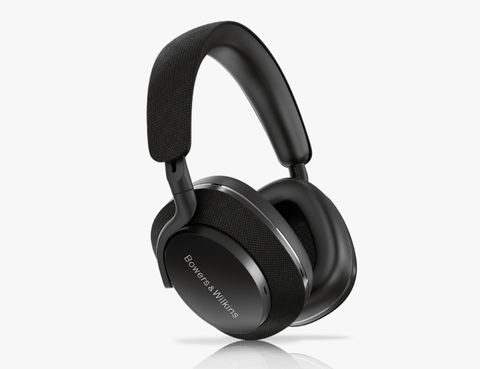 4 New Gadgets to Keep on Your Radar

This week marked the 15th anniversary of when Apple announced the first iPhone. Snap announced plans to launch its first-ever subscription service, which will cost $4/month and give Snapchat users access to specific features like the ability to see which people have rewatched your stories. And leaks of Nothing ‘s first smartphone, which was announced last week, suggest that it’s going to cost less than $500.

But there were a few new gadgets that were also announced. Here’s what you need to know.

The Bowers & Wilkins PX7 S2 are the company’s new flagship noise-canceling headphones (and the follow-up to its 2019-released PX7). Despite looking similar, the new models have been slimmed down to make them lighter and more comfortable. Their sound quality and active noise-cancelation have been vastly upgraded. And they are B&W’s first pair of over-ear headphones that allow you to tweak their EQ settings (via a companion app). You can buy them in three different finishes: black, blue or light gray.

The Nikon Z30 is a new mirrorless camera that designed for vloggers and YouTubers — it’s smallest of any of the company’s Z-series cameras. It’s decked out with a 20.9-megapixel APS-C sensor and a touchscreen display that fully articulates around (so you can yourself as you film). And it can also shoot 4K video at 30fps. The kicker? You’ll be able to buy it with a Nikkor Z DX 16-50mm f/3.5-6.3 lens for just $850. It’ll be available in mid-July.

Sony has announced one of its first gaming monitors in years. The Inzone M9 is a 27-inch 4K HDR monitor that’s optimized for PC and next-gen console gamers. It has a 600-nit brightness and a super smooth 144Hz refresh rate. It’ll be available later this summer. As a more affordable option, Sony also announced the Inzone M3, a 27-inch HD monitor with a 240Hz refresh rate. It is expect to be released later this year.